This article was first published by ABC Religion & Ethics on 15 February, 2021.

For years, rights groups and the United Nations have revealed extensive corruption by military-controlled firms, with revenues going directly to army generals and their families. So will pulling foreign investment be enough to force the coup leaders to bring back civilian rule?

Debbie Stothard – Founder and coordinator of ALTSEAN-Burma, a network of ASEAN organisations working to support human rights and democracy in Myanmar 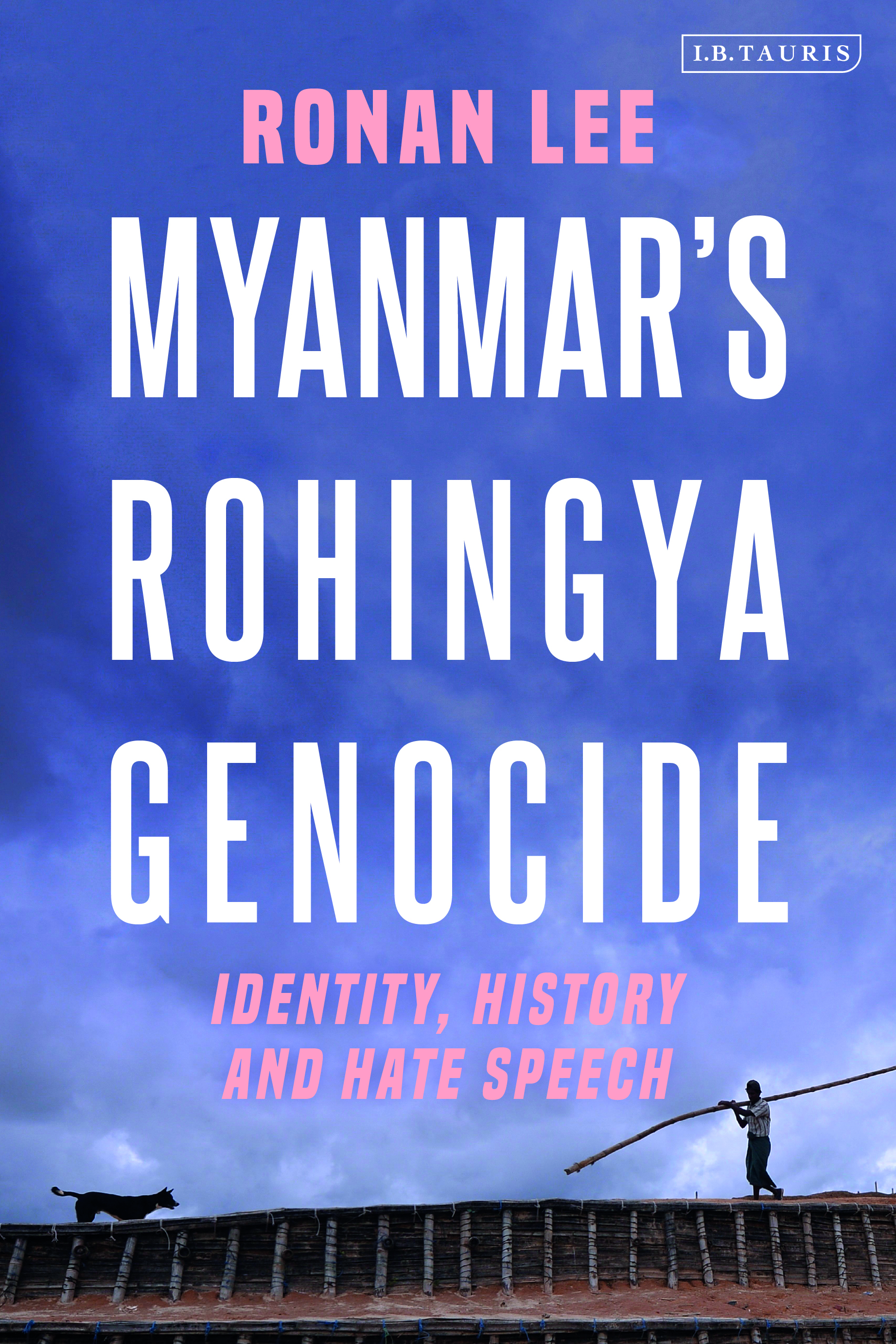